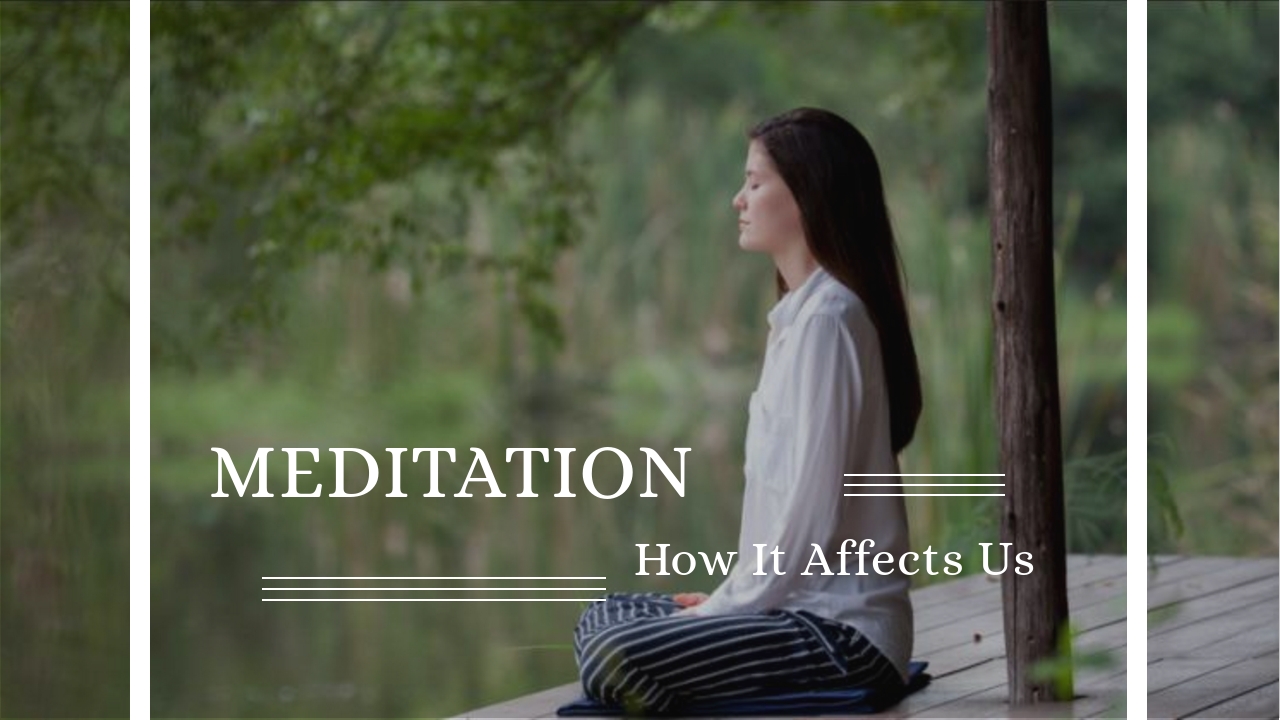 More recently, we’ve actually found how simple (not easy, but simple) meditation can be and what huge benefit it can have for my day to day happiness.

What is meditation?
There are different ways to meditate. These are focused-attention, or mindful meditation, which is where you focus on one specific thing—it could be your breathing, a sensation in your body or a particular object outside of you.

Better focus
Because meditation is a practice in focusing our attention and being aware of when it drifts, this actually improves our focus when we’re not meditating, as well. It’s a lasting effect that comes from regular bouts of meditation.

Less anxiety
This point is pretty technical, but it’s really interesting. The more we meditate, the less anxiety we have, and it turns out this is because we’re actually loosening the connections of particular neural pathways. This sounds bad, but it’s not.

More creativity
Researchers at Leiden University in the Netherlands studied both focused-attention and open-monitoring mediation to see if there was any improvement in creativity afterwards. They found that people who practiced meditation they performed better on a task that asked them to come up with new ideas.

More compassion
Research on meditation has shown that empathy and compassion are higher in those who practice meditation regularly. One experiment showed participants images of other people that were either good, bad or neutral in what they called “compassion meditation.” The participants were able to focus their attention and reduce their emotional reactions to these images, even when they weren’t in a meditative state.