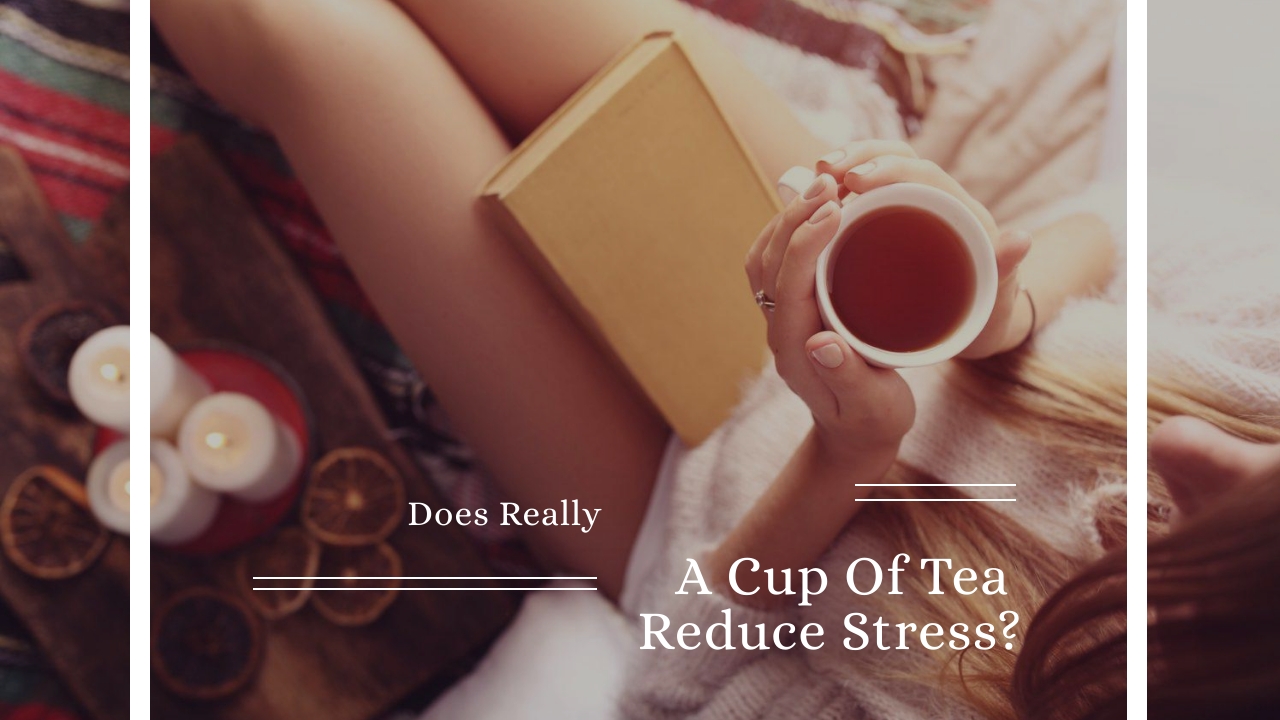 Everyone has their own set of rituals they like to turn to when they’re feeling stressed.

One especially common habit is drinking tea to reduce stress after a long week of dealing with a series of annoying and anxiety-provoking situations. But does drinking tea actually reduce stress, or is it one of those placebo-effect situations where you simply think it’s helping, and that’s what makes you feel better to begin with?

The first thing to take into consideration is that there are tons of different kinds of tea in the world, with a whole host of different herbal ingredients and levels of caffeination, all of which can produce different effects in your body.

Some resources suggests a cup of tea reduces stress, not just by drinking it but also because of the calming effect of the ritual of putting the kettle on.

Psychologists at the City University London have intention was to better understand how effective tea might be for inducing calm during a episode of anxiety and how the ritual of tea-making affects stress.

For the experiment put the 42 volunteers into two evenly-sized groups: a tea group and a non-tea group. Then asked them to complete psychological tests.

The non tea group (that drank only water), showed a 25 per cent increase in anxiety level after the task.

This compared with a 4 per cent decrease in anxiety level in the tea-drinking group.

The focus group discussions confirmed that the ritual of making and consuming tea does make an important contribution to the mediating stress.

The researchers said that the fact that the anxiety level in the tea drinking group actually fell below their pre-task level. Tea not only relieved the anxiety of the task itself, but it also made the participants more relaxed than they were before they did the task.

Of course, always one of the most classic options for tea: chamomile, which significantly reduce symptoms of anxiety. What’s more, chamomile tea really is that powerful in terms of reducing stress, and extend far beyond just the placebo effect.

Bottom line: You’re not just feeling good when you drink tea because you think you should. It’s actually affecting the way your body processes and responds to stress.